Watch Ali on Youtube travelling in the Horn of Africa: 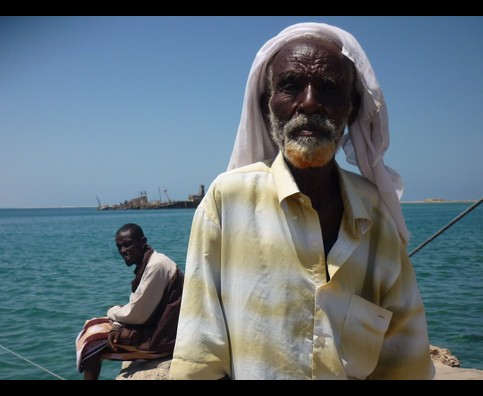 Ali travelled by train from London to Istanbul, crossing the Alps and an icey Eastern Europe. Then the journey continued through the Middle East into Syria and Jordan before crossing the Red Sea into Egypt.
Down the Egyptian Nile and into the dusty deserts of Sudan (where he got arrested near the Eritrean border!) before crossing over the mountains into Ethiopia. After a month in Ethiopia the journey finished with an edgy crossing into the surreal hospitality of Somaliland and not a pirate to be seen in the Gulf of Aden.
A selection of updated photos can be found on his facebook page 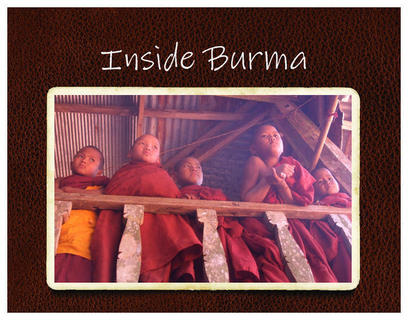 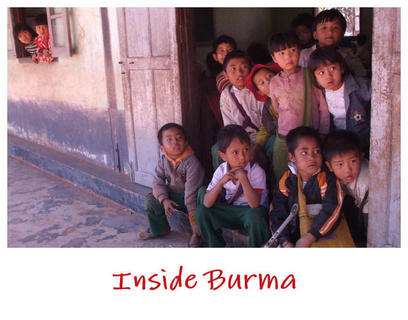 Delve into the magic and colour of Myanmar , truly one of the most enchanting, but neglected and misunderstood countries on earth
Take a tour through the weird and wonderful of China up to the fringes of Tibet.
Wallow in the laid back beauty of Laos or the polarising wonders of Cambodia
Check out the dizzying dazzle of Hong Kong
Ali is currently writing a book about his eventful travels in Burma (Myanmar) where he got arrested on his motorbike having made it right up to the Chinese border

From early October, Ali will be travelling through China and one or two other secretive countries as well. Follow his blog updates here:
http://www.aliswordsofwisdom.blogspot.com/

The new book, Long Road to Panama, is now available - check it out and read inside:

Ali is travelling through Central America - from Mexico to Panama.
Then on to Colombia and Ecuador

The release of FOUR other new books:

His new images from Iran, Afghanistan and Pakistan are now available here.

Sample chapters can also be read on this site.
All of Alistair's books can be bought today by clicking here

Ali is travelling through Eastern Europe

Ali is currently travelling through Iran, Afghanistan and Pakistan. Watch out later in the year for news of his second book on his travels in the Middle East, an enthralling journey from Istanbul to Cairo - but see his photos now

Alistair Caldicott's much awaited debut book, Into India, Out of Africa has now been officially released. Place an order today with Amazon.com or obtain a copy directly from the publisher Publish America. Or simply ask your local highstreet bookstore - Waterstones, WHSmith, Books etc...

Be transported from the relentlessly chaotic assault on the senses that is India to the cool Himalayan magnificence of trekking to Everest base camp. Through the vastness of Australia, unable to escape the predictably painful experiences of England's cricket team, before plunging into the outdoor activity challenges of New Zealand.

Then, perhaps most compelling of all, the continent of Africa from the bottom up. An ambitious journey overland encompassing Africa's most extreme tip right up to its snow-covered top, Mount Kilimanjaro Summit. Here it is not so much the final destination as all that is entailed to get there that informs and entertains. With a refreshing attitude, this book doesn't try to be the great African travel book drowning you with its intensity; Bruce Chatwin it is not. But it is a breath of fairly fresh air (excluding a lot of dust and some graphically described indigenous odours).

The tone is conversational and intimate; the author takes the reader along with him on his (slightly) bumpy travels, and there is a splendid lack of any sort of political correctness, although Alistair is actually broad-minded and unprejudiced (minus a few Australians). He understands the people he meets. Without wanting to be remotely serious - because he isn't - this is a book that is kind and understanding of different places and people. The author observes, records, and attempts to shed light on people, places and experiences that are not of the everyday variety.

The traveller - both experienced and of the armchair variety - could have many a worse companion than this book.

‘He writes with refreshing and thought-provoking perceptiveness.’

‘In an age of cheap celebrity and easy sound bites, voices like Alistair’s are ones we definitely deserve to hear more from.’

‘It is hard to think of many other people of his age who have done so many varied and challenging things.’